On International Women’s Day 2017, NITI Aayog, in partnership with MyGov and the United Nations in India, launched the second edition of the ‘Women Transforming India Awards’ to recognize exceptional women across India who are affecting positive change in their communities to further the Government of India’s mission of inclusive economic growth.

The Women Transforming India Awards sought entries from the people of India through the MyGov platform to recognize and celebrate the courage of outstanding women who are inspirational and have initiated change. This year, we received over 3000 entries from which twelve finalists are being recognized at a special event being organized on 29 August.  Incidentally, the Vice Chairman of NITI Aayog mentioned Women Transforming India at the High Level Political Forum in New York in July this year.

The awards recognize the exceptional work of 12 women in critical areas such as preventing violence against women; bridging the gender gap in education; providing health care; building livelihoods and enterprises for women; and promoting inclusion for persons with disabilities. 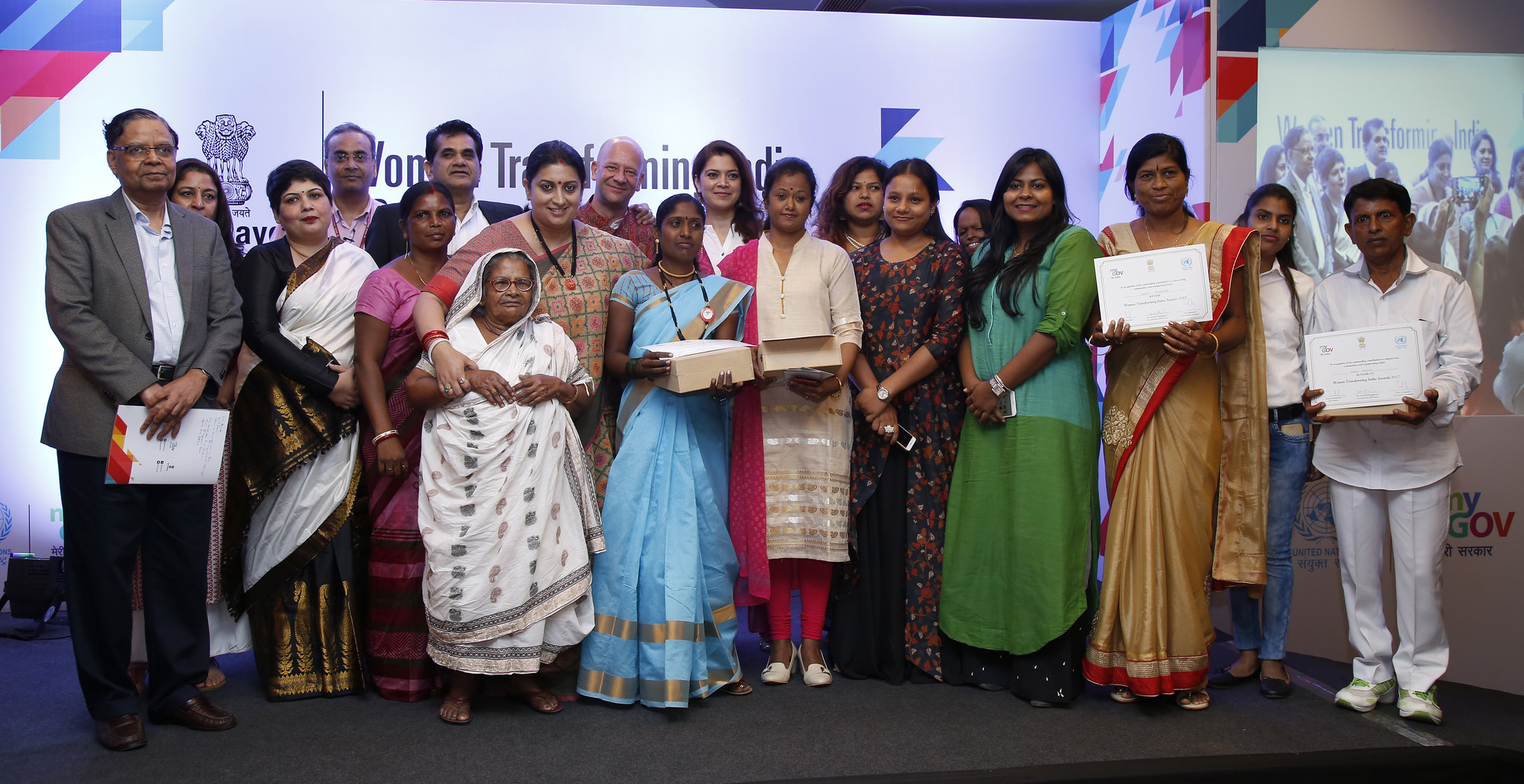